We each started this trip with one carry-on and a back pack. That means that at some point clothes are going need to be washed, and this morning started with doing some laundry. While Lady CurbCrusher and I packed mostly light weight materials that could be washed and dried easily by hand if necessary, it seemed Little CurbCrusher packed mostly items made of heavy material. So after about 45 minutes, thinking the washer was close to finishing we checked on it and found it had jumped to the next cycle without stopping or buzzing. So now we had to spin everything again. When that finally finished we discovered the dryer was only ½ the size of the washer so the wash load had to be split into 2 drying loads. The dryer was weird too -where it would run for 20 min then stop, then seemed to rest for a few minutes and then start back up. We finally were able to get everything washed and left stuff laying on furniture and chairs all over the apartment to dry.

We crossed the street to catch the 886 bus to Bondi Beach. The ride took about 15 minutes. The beach is actually a cove with sand surrounded by high rocks. The sand was golden yellow and there were quite a few surfers out, but the waves did not appear that good today. There were also a couple of surfing classes occurring as well. When we had talked about things to do in Sydney, Michael, our Airbnb host, had suggested the surfing lessons at Bondi. The weather was in the low 70s though, and we don’t think of that as beach weather, so we didn’t even go near the water. There was a boardwalk that ran the length of the beach with painted murals on it. At one end there was a wading pool built into the rocks for little ones to swim in. We climbed on the rocks and took pictures then went to find a place to eat.

We found the slowest restaurant ever at the top of the hill on the north side of Bondi. It was open air and the birds would come in and sit on the tables looking for food. CurbCrusher ordered a burger and the ladies wanted to split the fried chicken for two. The server instead brought us a fried chicken sandwich, we sent it back and waited for our order again. Finally it arrived and we ate then went to find the bus back to the MacQuarie lighthouse. It came, we got on and then off again for the lighthouse. It had a cool shape with a light tower and 2 domed roofs on each side. It only opens a few times a year and today was not one of them. We took pictures and then started down to the coastal walk to Watson’s Bay.

It had beautiful scenery with the cliffs and water. We came upon a signal station from WWII that looked a lot like a lighthouse and some bunkers nearby. We continued our walk taking in the scenery. Eventually we could see Sydney harbor in the distance. We walked nearer to Watson’s Bay and when we arrived in was spectacular. There is a small town where the ferry stops. We didn’t have enough left on our Opal cards to get back so had to walk back up the hill to top them up. Then back down again to get on a the ferry that went to Garden Island (where the military boats are ) then to Circular Quay. All in all about a 20 min ferry ride.

When we got off we went to the Westfield tower to look at the shops but didn’t stay long. Lady CurbCrusher has been harassing Little CurbCrusher telling her she needs UGG boots because it seems there is an UGG store on every block here. So far she has said no. We then went back to the apartment after walking by and seeing another bride photo shoot. There must be an Asian wedding magazine because we have seen numerous women in wedding dresses, some times more than one at a time getting their photos taken. Entering the apartment we had to finish drying all the clothes so they could be packed. That took a while with the really small Fiskel Dryer (don’t buy one). Then we chilled for a while until hungry for dinner. We went back to the same Italian place we ate at on Saturday night -Travetto. The food was again delicious! We were all tired and well fed so upon getting back and having showers we all went to bed. We have to get up early with our flight tomorrow. 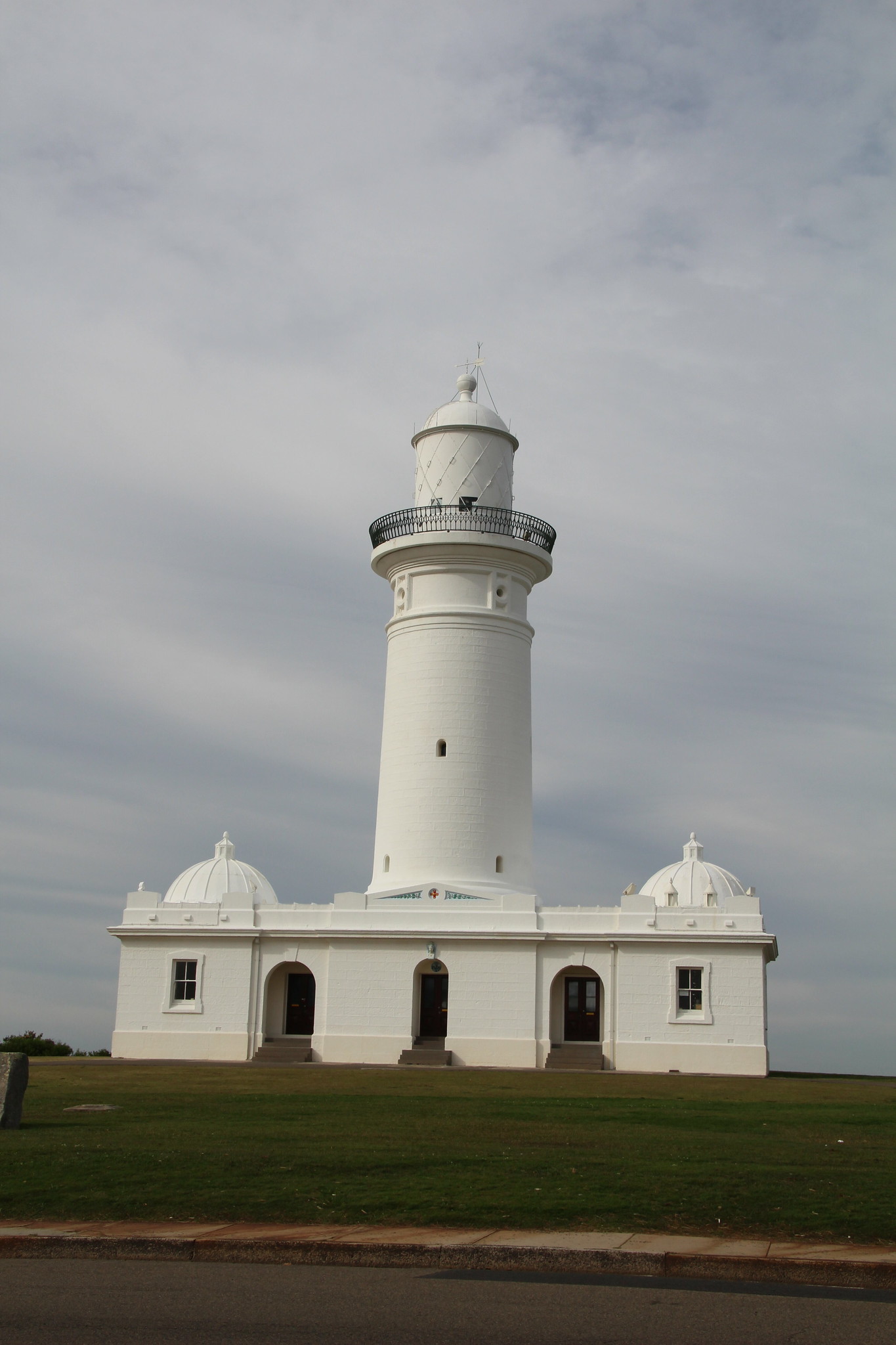